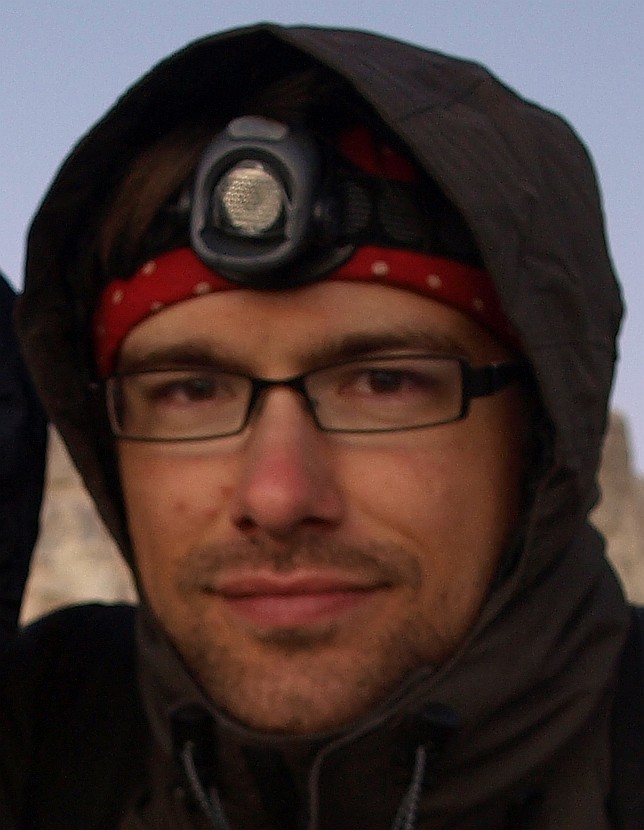 I am interested in ecology and evolution of interactions between insects and their parasites and in processes which govern dynamics of complex natural networks of these interactions. I'm building bridges between field community ecology, population genetics, and typical laboratory experiments with single interactions to allow deep mechanistic understanding of complex food webs.

I have described caterpillar-parasitoid food webs from the rainforests of New Guinea, pioneered the use of molecular tools for parasitoid detection and identification in complex food webs and contributed to global analyses of insect specialisation and distribution of symbiotic bacteria. I've shown that symbiotic bacteria protect hosts against parasitoids and pathogens under natural field conditions.

I also have an amazing wife and three children.

PI of Czech Science Foundation grant "Testing the link between the structure and resilience of ecological networks" (2020-2022); €331,000.

Otto Wichterle Award for exceptionally outstanding and promising young scientists at the Czech Academy of Sciences.

- selected by Vesmir, a Czech popular science magazine, for opening issue of a series of four page interviews with promising young Czech scientists, with two short videos [in Czech].

- one of my papers went viral because we named a new parasitic wasp species after a character from "Kill Bill" blockbuster.